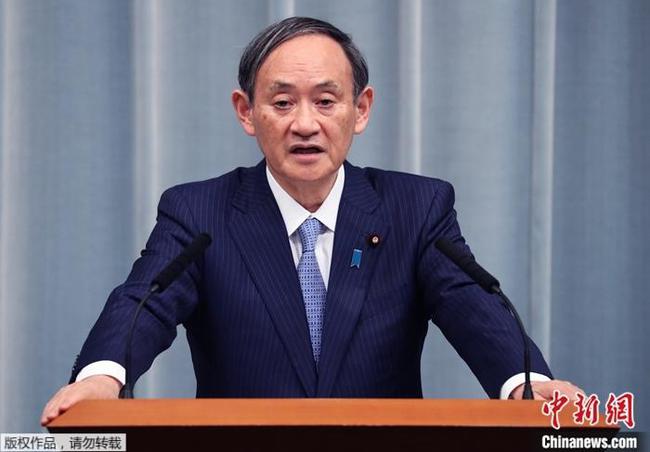 [Kyodo News, September 24th] Japanese Prime Minister Yoshihide Suga held a telephone conference with the Chairman of the International Olympic Committee (IOC) Bach on the 23rd, confirming that they will cooperate closely with the successful hosting of the Tokyo Olympics and Paralympics next summer. Bach expressed his intention to visit Japan in the near future, and the two reached a consensus on sending a message to athletes from all over the world. This is the first telephone consultation between the two people after Yoshihide Suga became prime minister.

The meeting lasted about 15 minutes. Yoshihide Suga said: “Strive to host a safe and secure Olympics and hope to continue cooperation.” He also introduced that for the hosting of the Olympics, a coordination meeting has been established with the Tokyo Metropolitan Government and the Tokyo Olympic Organizing Committee to discuss countermeasures against the new coronavirus epidemic. Bach also congratulated Yoshihide Suga on his appointment as prime minister.

The Japanese Olympic director Seiko Hashimoto who was present at the meeting pointed out to the media: "This is a dialogue for the hosting and success of the Olympics."

Prior to this, Suga Yoshihide held talks with Tokyo Governor Yuriko Koike and reached a consensus on promoting the Olympics. In interviews after the meeting, Koike repeatedly stated that he was "unanimous," demonstrating that the two had resolved their suspicions from being disharmonious. (Finish)