On October 16, Beijing time, in the second stage relegation group match of the Chinese Super League, Tianjin TEDA played against Shenzhen Kaisa. After arriving at the stadium before the game, TEDA coach Wang Baoshan was interviewed. 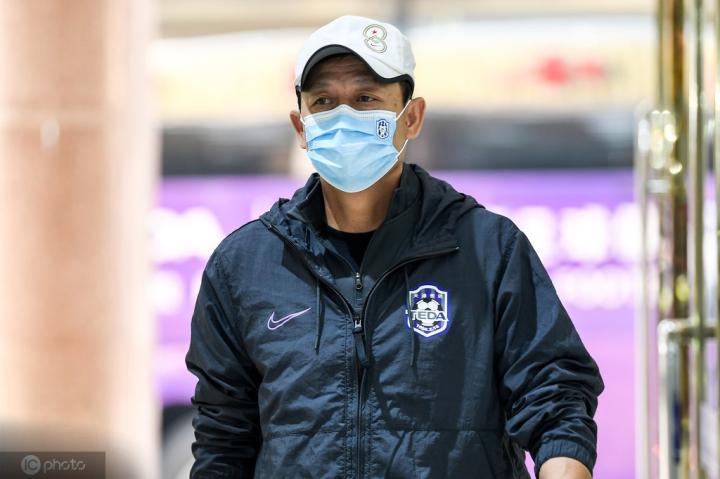 In addition to adjusting ourselves during this period of time, we have made some targeted deployments based on our opponents in terms of tactics.

Changes in personnel will have a great impact on team members' self-confidence.

Let go of your hands and feet.