Inter Milan coach Conte was asked about the matchup between players in the Milan Derby in a press conference. When asked about the duel between Ashraf and Special Olympics, Conte said that he only considered Inter vs. Milan. 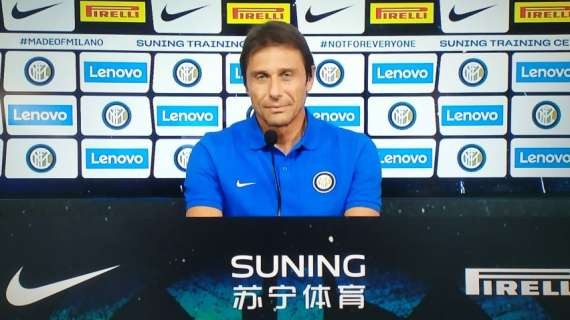